Gas Free Seneca was formed in early 2011 in response to Inergy, LP’s plan (now Crestwood) to “build an integrated gas storage and transportation hub in the Northeast,” according to its press announcement, at the U.S. Salt plant just North of Watkins Glen, NY. Gas Free Seneca started out as a small group of concerned citizens trying to spread the word about the proposed LPG storage facility. Since its inception, Gas Free Seneca has grown into a coalition of many concerned citizens, local business owners and regional environmental groups. It is the aim of Gas Free Seneca to protect Seneca Lake, its environs and local home-grown businesses from the threat of massive industrialization. 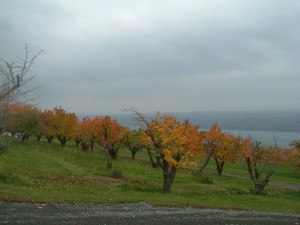